Nothing to see here yet.
visit store
Product is not available in this quantity. 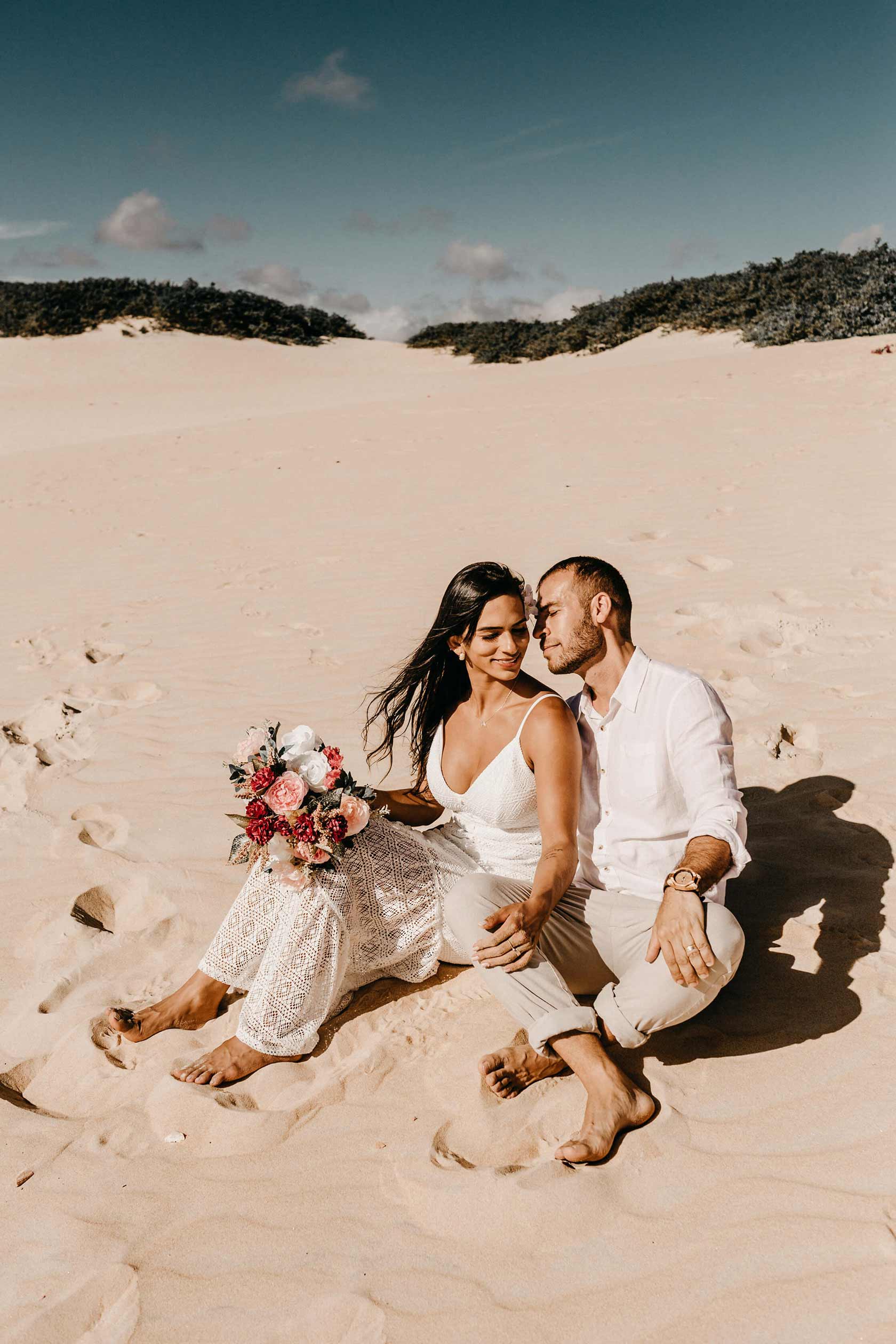 Citrine is November's Birthstone and is a type of quartz crystal, they range in color from light lemon yellow to a darker deeper reddish yellow.

Some specific types of citrine are called PAILMERIRA which are a bright orange and MADEIR beautiful deep dark color. The name PAILMERIRA refers to a region they are from in Brazil. MADEIRA is named after the fortified wine made in the Madeira Islands, just off the coast of Portugal.   A stone named after a wine… yep they are fancy, less than 2% of all natural citrine!

I think it's really sweet to think of jewelry having positive powers.  In history Quartz dates back 5,000 to 6,000 years and has been worn as an amulet to protect against bad luck and poor health.  It is also said to be the success stone named the merchant stone and people would carry it in their wallets.  But the caveat to this is you have to be generous too.    Lastly and perhaps the funniest one is It is said to make men more attractive and intelligent!

A notable culture to indulge in citrine are the Scottish highlanders, who put it on their swards as adornment and thought to protect them during battle. Another source stated the citrine from the sward was to pay for a proper burial if they were killed in a foreign land.

Another type of Quartz is amethyst, when amethyst is heated it turns yellow.  Why would you want to turn a purple stone yellow? Well, because citrine is more rare.  The value of these stones increases the darker and deeper the color.

Trigonal crystal shape (this is the shape they naturally form)

"In history Quartz dates back 5,000 to 6,000 years and has been worn as an amulet to protect against bad luck and poor health." 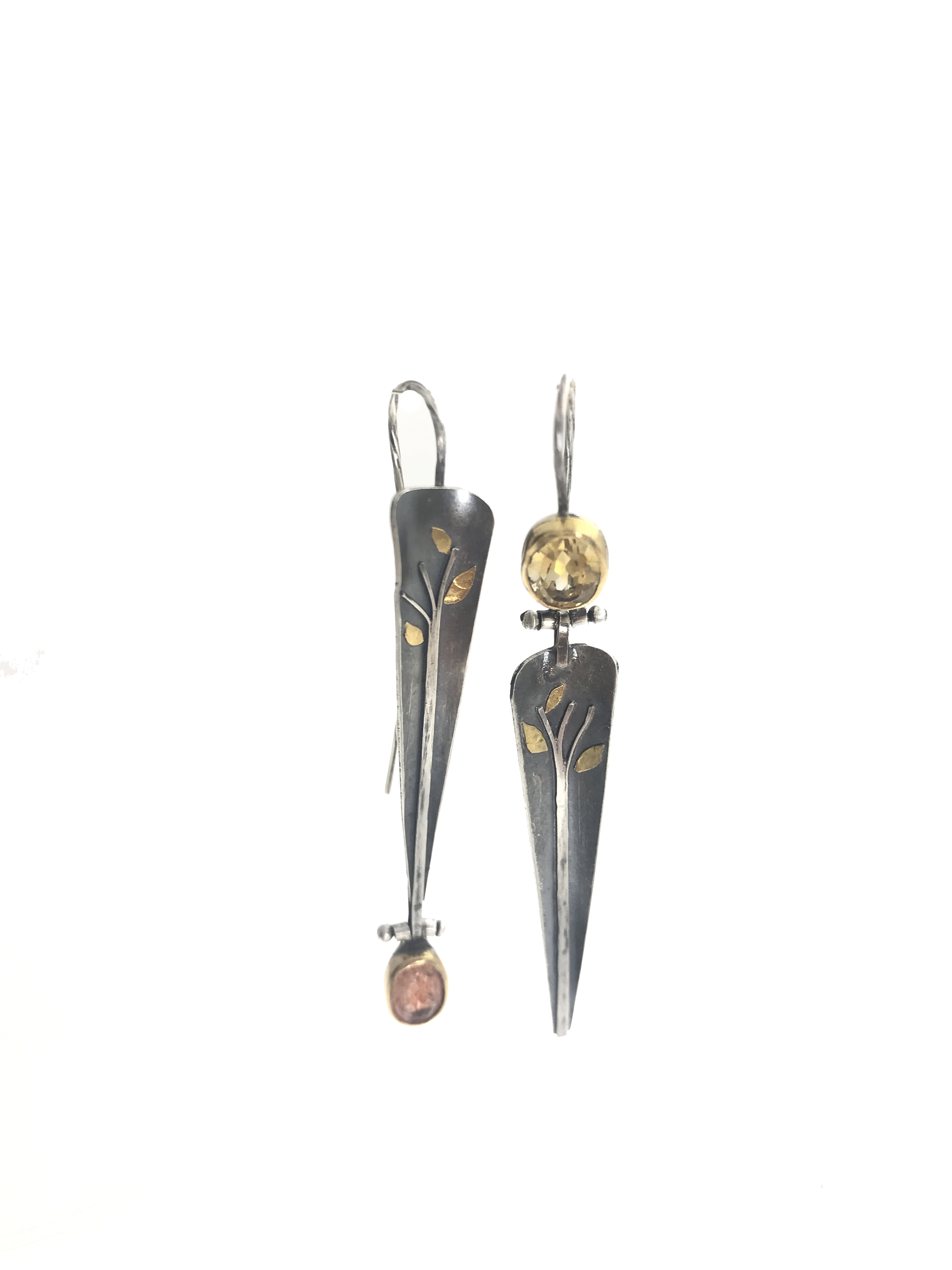